I’ve decided to write this post in English, for the British people reading it to understand.
I used to dream of one day visiting London, taking a tour of the city in those nice big red buses, taking pictures of the Thames and so much more.
I never really wanted to leave my country [Romania, that is] in search of a better life someplace else, but still, was very offended by the articles published by the British tabloids. We too have tabloids which sometimes tend to exaggerate when publishing certain stories [most of them about our „overnight celebrities”], but I don’t recall reading something so defamatory about the Brits in our newspapers.
Anyway, the aura surrounding England has suddenly turned into bad karma, as far as I am concerned. I didn’t take part in the „We’re coming! And we all have AIDS!” campaign initiated by some Romanians because I considered it to be a bit too aggressive but I do feel that I wouldn’t visit England now. I hate being where I am not wanted, so my message to the British people is: enjoy your country, and don’t worry, I won’t be bothering you in the near future! :D 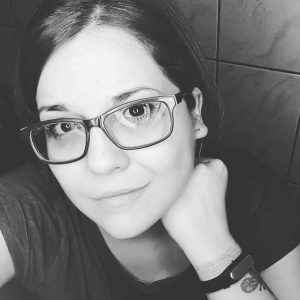 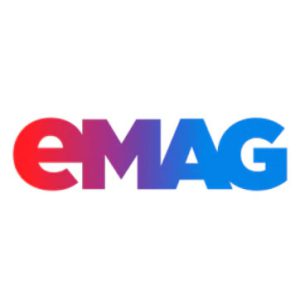